The first biggest sporting event of the year, the Super Bowl, is coming up this Sunday, February 4. There’s a whole lot going on as usual, with P!nk singing the national anthem, Justin Timberlake performing at the Halftime Show, and the main event- the New England Patriots playing against the Philadelphia Eagles. The game will be held at the U.S. Bank Stadium in Minnesota; only the second time the state has been able to host the Super Bowl. Gene Steratore will referee it, and the announcers will be Al Michaels and Chris Collinsworth. The Patriots will be wearing white uniforms and the Eagles will be in green, and the two teams are a hot topic in the football community right now. But regardless of who wins, this game will definitely be one for the books. 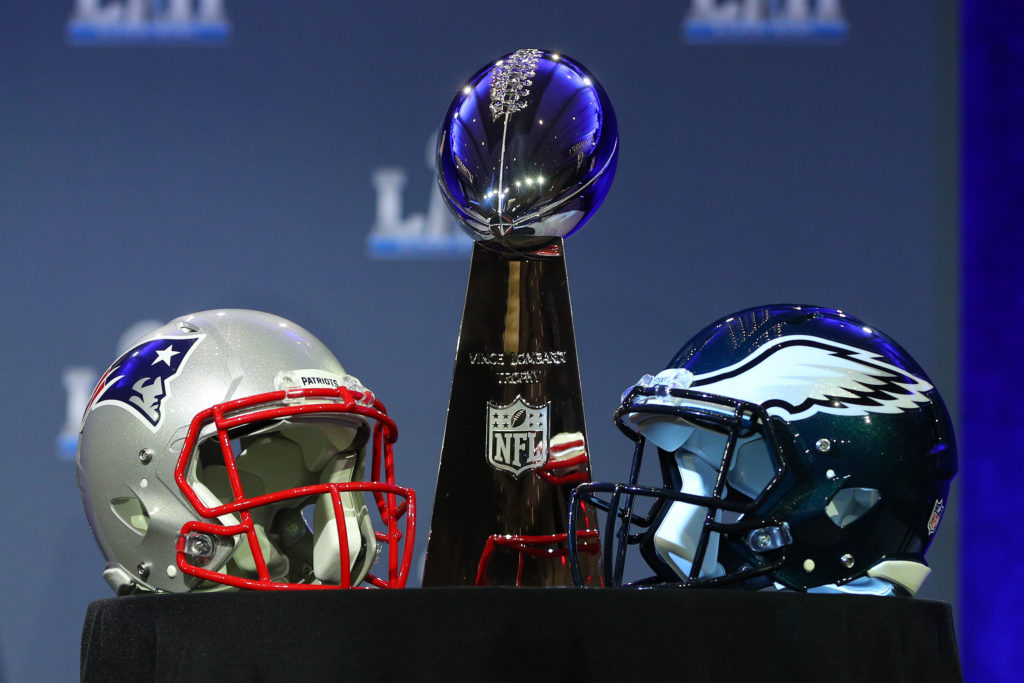 The last time the Patriots and the Eagles played against each other it was in 2005 at the Super Bowl XXXIX, and the Patriots won. This year, the two teams didn’t play against each other in the regular season, but should Bill Belichick’s Patriots win again this time around, they will hold the reputation for having two straight championships and winning their 6th Super Bowl ring.

For the Eagles, this will be their third Super Bowl. They’re lead by Doug Pederson and are the only NFC East team without a Super Bowl; so winning this Sunday will be a huge breakthrough. An NFL research states that, should the Eagles be victorious, “they will be the fourth team in NFL history to win the Super Bowl after having a losing record in the previous season (7-9 in 2016).” In addition, the Eagles are the only ones out of the Patriot’s eight Super Bowl opponents to have a top-five scoring offense and defense.

The Players That Will Have The Spotlight

There’s a whole roster of players that’ll be showing up this Sunday, but the two quarterbacks, Tom Brady and Nick Foles, are the ones that will have the spotlight.

Tom Brady is a veteran once it comes to Super Bowls. That’s because this will be his 8th Super Bowl. At the age of 40 and some would argue “the best quarterback of all times”, he’s shown up more than any other quarterback and has won the most Super Bowls of them all. If the Patriots win, he’ll be the oldest quarterback to win a Super Bowl. He’s also been MVP for four times, and he has his sights set on the fifth. At the moment he’s still recovering from an injury on his right hand, which he received from the AFC Championship Game, but from what we know about him, he will perform just fine. 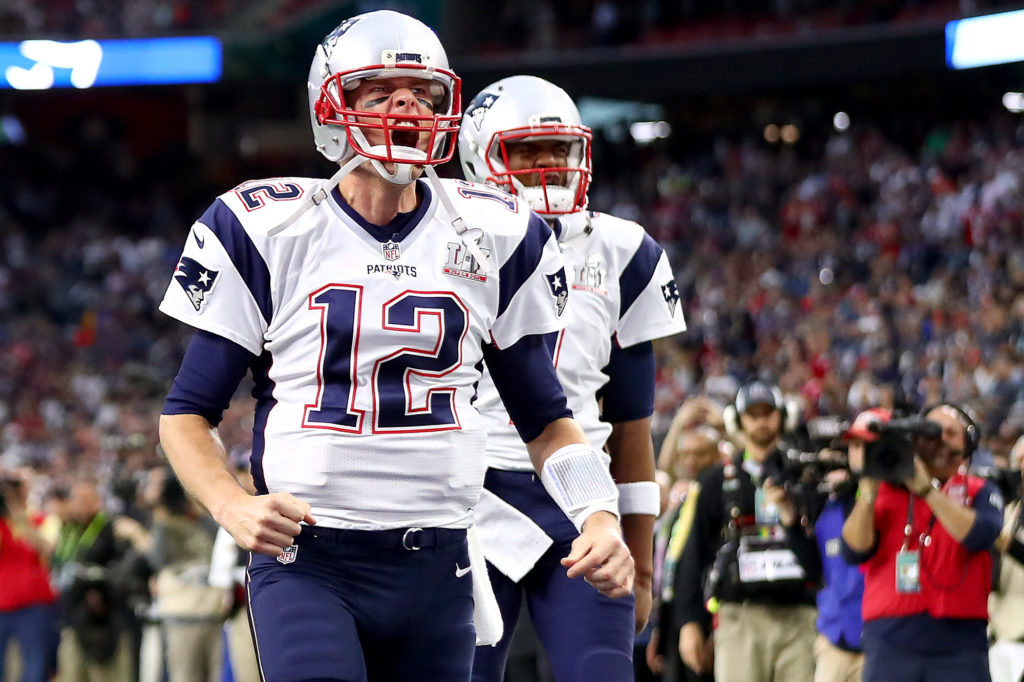 He’s counterpart on the Eagles’ team is Nick Foles. In the opening season, Foles started three games. Though Foles had went through a couple of rough moments in previous years, he was the one who brought the team to playoffs in 2013, and was acknowledged for best touchdown-to-interception ratio in a single season. Now he serves as a hopeful chance for victory. Currently, he serves as a backup to Carl Wentz, who tore his ACL. 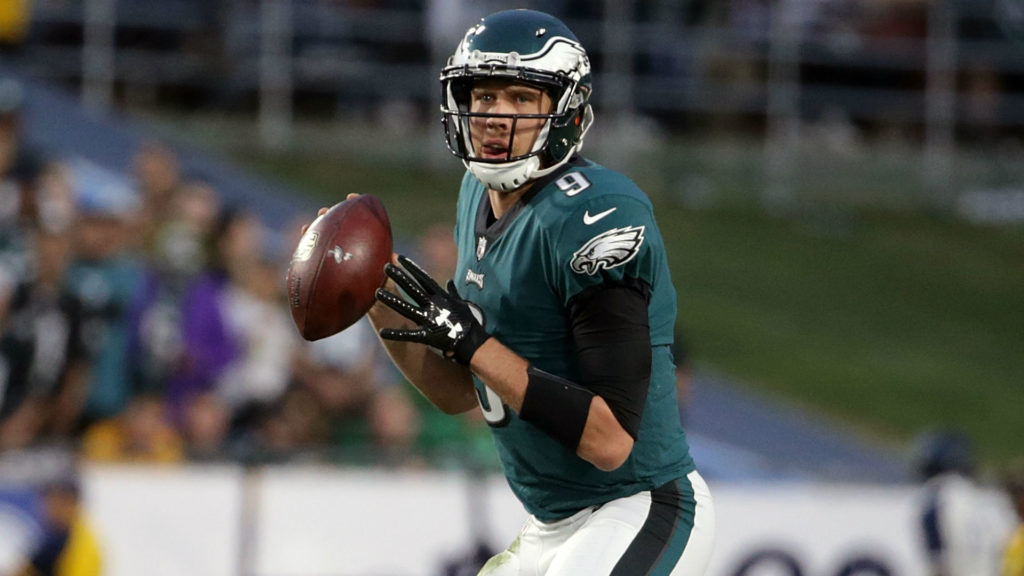 Other significant names from the Patriots include Rob Gronkowski, Don Lewis, and Malcolm Butler. For the Eagles, LeGarrette Blount, Fletcher Cox, and Brandon Graham are players you should look out for making some great plays.

The Chances of Winning

At the moment, most bets are on the Patriots, and Brady seems to be the underlying factor of the confidence put into the team. This is understandable, as the team and their quarterback do have quite an impressive winning streak. But there’s quite a positive outlook for the Eagles too. It’s possible that Nick Foles will help pull everything together at the last minute and carry his team to their first ever Super Bowl. In fact, a poll conducted within the Entertainment Tonight staff favors the Eagles and showed that 55% of the staff has faith in them. 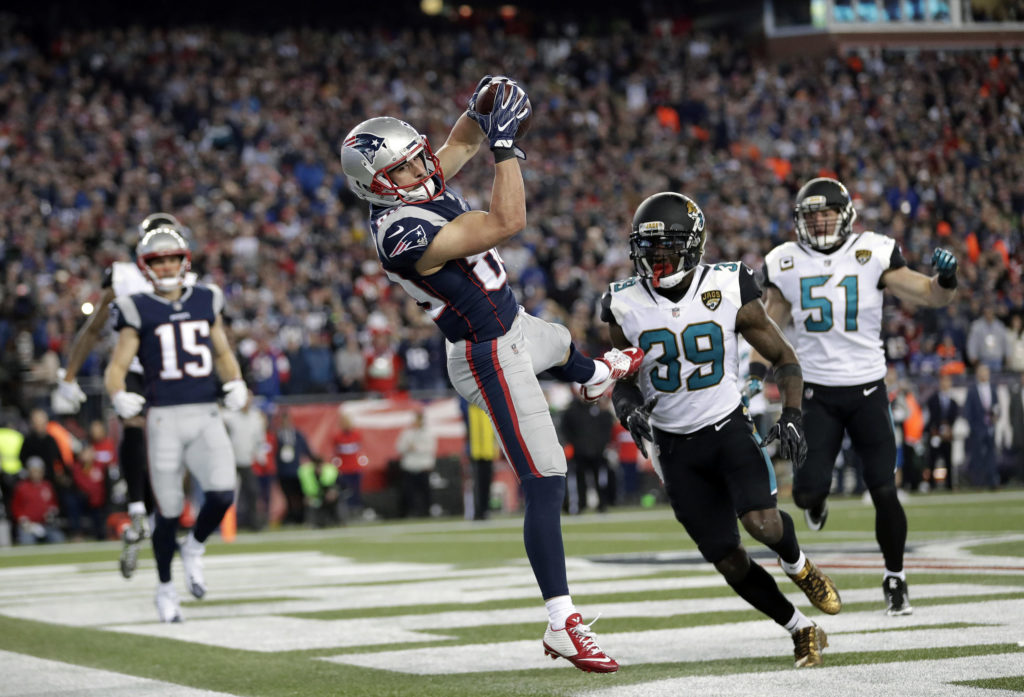 The Patriots have a pretty good shot at winning, but the Eagles can easily turn the tables if they get a good grasp of the game. Where are you going to catch all of this action on Sunday? The Super Bowl LII will be broadcasted on NBC and the game start will start at 3:30 P.M. PT. So grab your friends, a bag of chips, nachos or whatever Super Bowl snack you want, and get ready for the Super Bowl LII.

Previous: Gentlemen’s Guide January 2018 Magazine Digital Issue
Next: What to Expect from the Winter Olympics in Pyeongchang