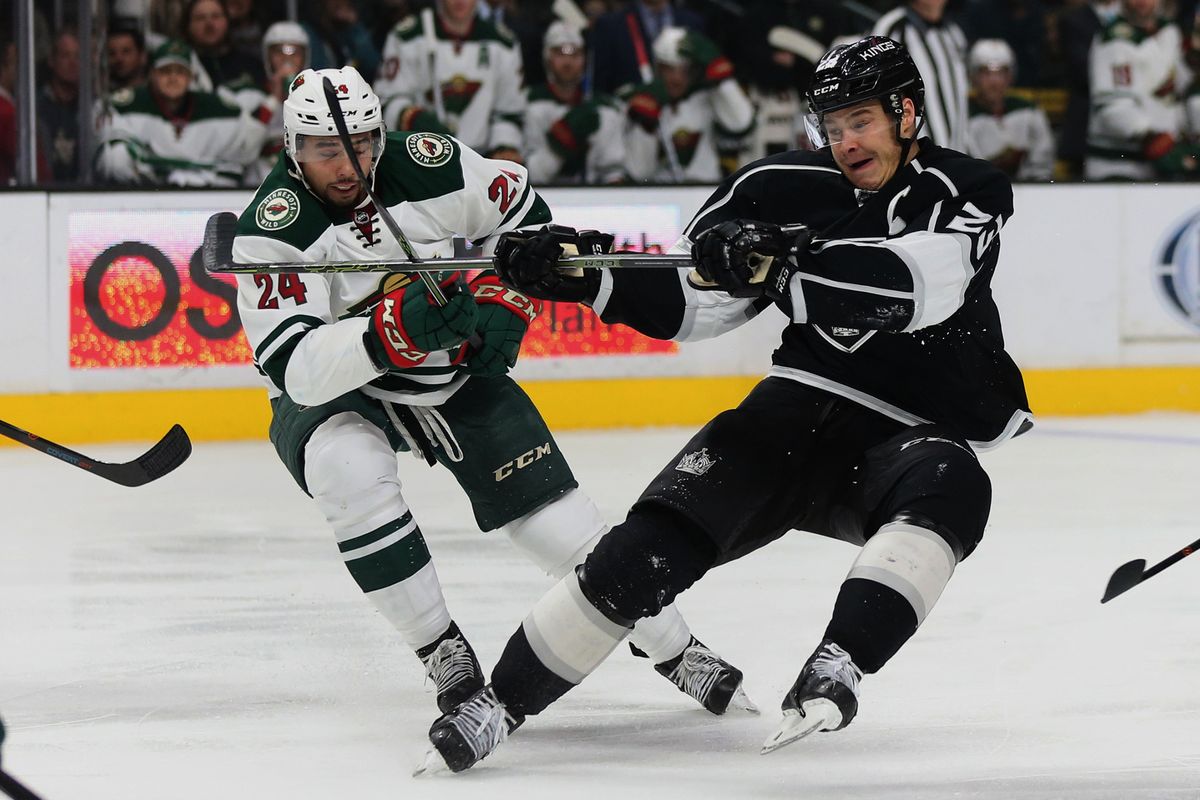 Ever since they won their two Stanley Cups in 2012 and 2014, the LA Kings have been on a downward slope. Simply put, they aren’t the same team fans saw during those two surprising runs. 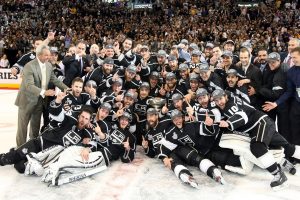 In the 2011-2012 season, the Kings were especially entertaining to watch as they entered the playoffs as the eighth seed in the Western Conference. Going 12-2 against the top three teams in the west, they beat the New Jersey Devils in the Finals. It was the first time an eighth seed team ever won the cup.

Playing a record of 26 playoff games in 2014, the Kings took home their second cup. Despite the team’s No. 1 goalie Jonathan Quick being unable to play at his peak, the Kings still got the job done. But after that season came the rapid decline the team is currently facing.

Although the Kings have made it to the playoffs two times in the past four seasons, it is clear that their magic is gone. Their record only gets cemented as the 2018-2019 season comes to a close. 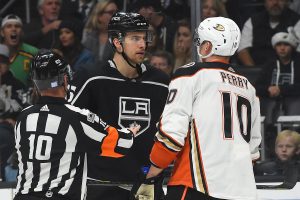 No Hope To Continue A Declining Legacy

Right now, the Kings sit in last place in the Western Conference, a despair similar to that in their 2012 season. The only difference lies in the fact that there is no chance for them to make a comeback.
A little hope was revived after the Kings broke their second longest losing streak in franchise history on March 1 in the game against the Chicago Blackhawks. However, the team reverted back to their losing ways the next game.

Critics speculated earlier on in the season that the problem could lie in their ability to move speedily on the ice, but former coach John Stevens seemed to think that bigger problems laid elsewhere.

When asked after the game versus the Toronto Maple Leafs whether Stevens was hoping to see a little more speed on the rush from his team, he responded, “and not off the zone or off the power play?”

Kings defenseman, Drew Doughty, emphatically insisted that the Kings have enough speed to compete in today’s NHL but cannot explain the Kings’ inability to score on power plays. “No idea,” Doughty said. “If I knew what was wrong, we would fix it, and I don’t know what it is, so I don’t have anything for you there.”

Nonetheless, with a current record of 25-38, the Kings are fighting for every point. Last year, they were contenders for the Pacific Division crown. This year they’re struggling not to stay in 31st place.

Head Coach John Stevens was fired only 13 games into his second season in charge. Willie Desjardins stepped in to be the Kings‘ interim head coach for the rest of the regular season, but the Kings’ season has not improved.

Players have begun to feel the pressure as well. Tyler Toffoli, commonly marketed as a scorer, is producing his lowest levels in his entire career and scoring over 20% less than last year. After the 2015-2016 season, he was as an untouchable player as any team had, but during this year’s trades, fans shouted for him to be the first one sold off.

One thing’s for sure: if the Kings are ever going to return to their glory days of winning the Stanley Cup, something drastic needs to happen and fast. This season has gone down the drain, and unless a miracle happens, so will the next.